Two things get the attention of legislators whether in Austin or Washington -- money and votes and money primarily because it can be used to get votes.  One of the reasons the National Rifle Association has been so successful in defending the Second Amendment is because it can get people to the polls on election day.  Another reason is because dedicated gun owners answer the call-to-action when the NRA asks its members to contact their legislators about pending legislation or issues.  The Texas Firearms Coalition (TFC) is going to do the same.

Generally speaking, there are two types of calls-to-action that are given during a legislative session.  One is a "general call" that asks all supporters to contact their respective legislators and either support or oppose a particular bill.  Another type of "call" is district specific where the request is made for members living in a particular Senate or House district to contact their Senator, Representative, or both.  Although TFC doesn't require Members to provide this information, we ask that you do so by using the "Who Represents Me?" link to find out who represents you in the Texas Senate, Texas House and U.S. House of Representatives and include it in your Membership registration.  If you are already a member and didn't have that information when you joined, just email it to us.

By providing TFC information about your legislators, you are making it possible for us to more effeciently represent and promote the interest of Texas gun owners.

Thanks for your support,
Charles L. Cotton
TFC President

Keep up With the Legislature! 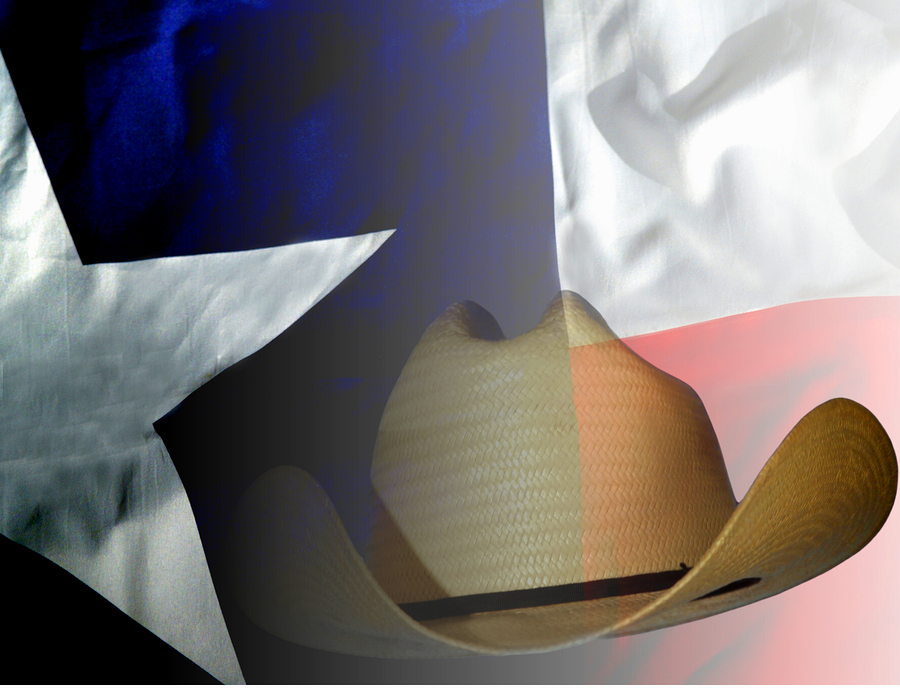 The 2015 Bill Status Report tracks all bills dealing with possession and use of firearms whether for sporting, self-defense or any other lawful purpose.

You can watch committee hearings as well as floor debates.  You can also watch videos from previous legislative sessions.

The Texas Legislative website also makes it easy to check the House and Senate Calendars, so keep abreast of upcoming debates.

What Were They Thinking!?

The Obama-Bloomberg Coalition is determined to destroy the Second
Amendment and with it, your right to own and use firearms for all lawful purposes. 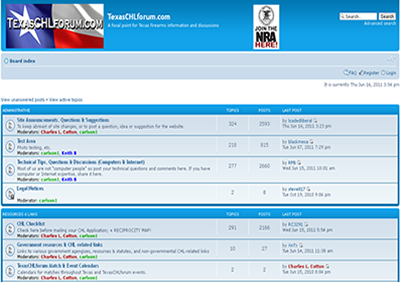 The TexasCHLforum.com is the premiere Internet discussion forum for all things
related to firearms in Texas.  Join the discussion and share your thoughts.

Find out who your legislators are - both Texas and federal..

Preserving Second Amendment rights requires voters to get involved with the legislative process.  Don't underestimate the impact of your letters and phone calls to your Senator and House Member.

To see who represents you in the Texas House, Texas Senate and U.S. House of Representatives, just CLICK HERE.