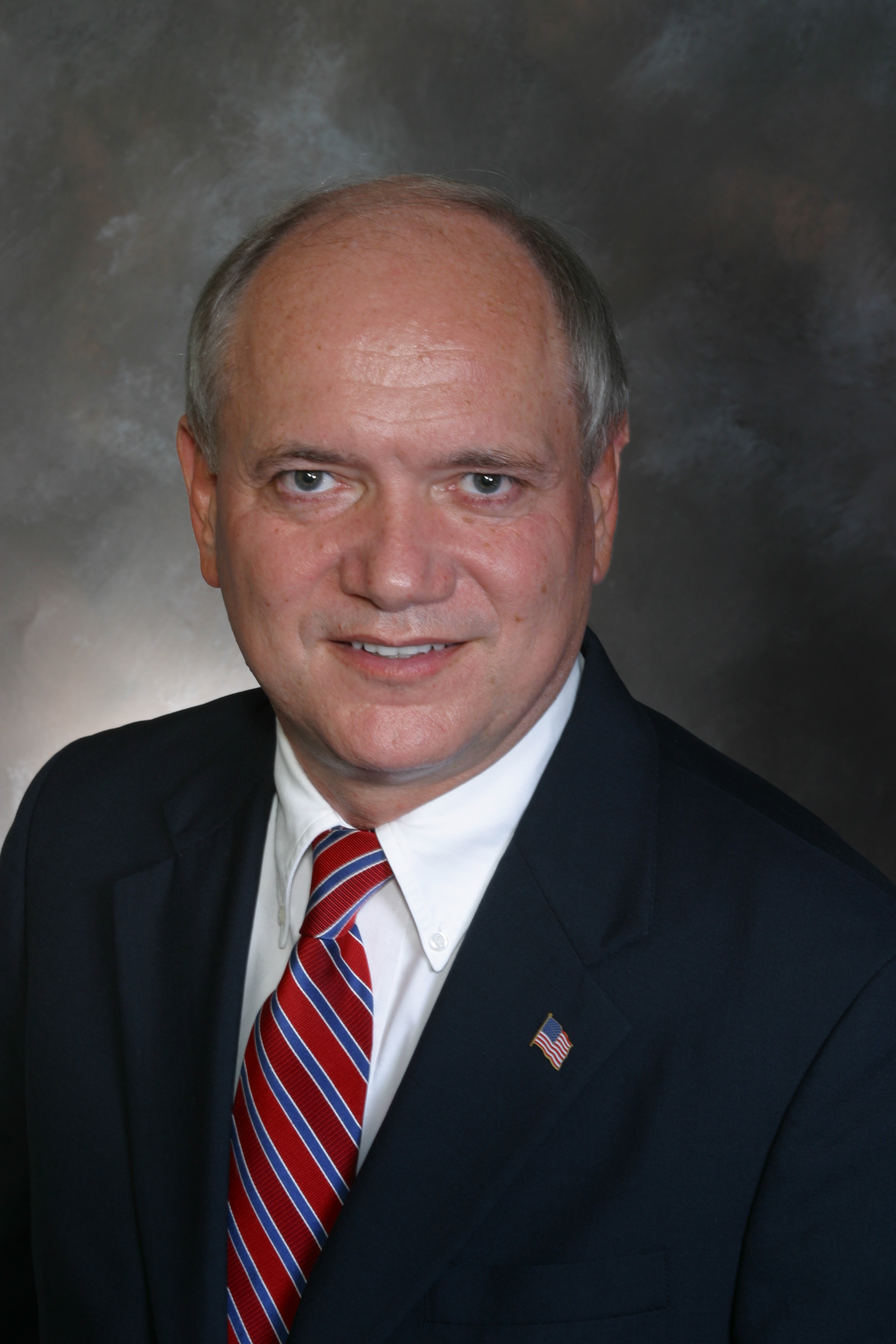 Curtis Jenkins is a current second term NRA Board member, serving on the Legislative Policy, Legal Affairs (Vice Chairman), and Finance Committees. He has been nominated by the NRA Nominating Committee for reelection.

Curtis is a relentless defender of the Second Amendment and a strict constitutionalist. He authored the nation’s first law prohibiting frivolous lawsuits against firearm manufacturers, versions of which were afterwards adopted by 33 states and Congress, with the federal version of the law being signed by President Bush in 2005. A member of the Georgia House of Representatives from 1989-2005 (100% NRA A+ rating), he served as Chairman of the House’s Special Judiciary Committee. He is a NRA legislative leadership award recipient.

Curtis is a NRA Benefactor member and has been a member since he was 13 years old. He is a hunter, shooter, and collector. As a former Boy Scout leader, he helped facilitate shooter training and led a Whittington Center trip for Scouts. Curtis is a NRA Certified Instructor – Rifle/Shotgun. He previously served as a member of the BOD – Georgia Wildlife Federation, member – Legislative Sportsman’s Caucus, President – Monroe County Sportsman’s Federation (organized competitive shooting, NSSF “Hunting & Fishing Day” events), and Auxiliary Deputy Sheriff. He is an honorary Life Member of the Georgia Sheriffs Association and is a member of GSSA, TSRA, CRPA, NYRPA, FCSA, DU, NWTF, and GWF. A referral attorney for both the NRA and the Police Benevolent Association, he is a member of the Individual Rights Section, the Legislative Advisory Committee, and the Board of Governors of the State Bar of Georgia.

Other gun, shooting and hunting activities:

Curtis Jenkins an an attorney in Atlanta Georga and a current NRA Board Member and Member of  the NRA Civil Rights Defense Fund.  Curtis is a former Member of the George House of Representatives who was known as ardent defender of the rights of gun owners under both the United States and Georgia Constitutions.

Graham Hill is an attorney from Texas who has twenty-five years' legal experience in federal regulations and Congressional legislation.  This experienced allowed him to help improve interstate firearm transportation laws and federal land access.  Graham is also very active in helping disabled men and women learn to shoot for sporting and self-defense purposes.

William H. "Bill" Allen is Chief Inspector in the Shelby County Tenessee Sheriff's Dept.  He has 41 years experience in law enforcement serving in virtually every Division on the Sheriff's Dept.  His experience is set out in the link below and it is clear that hunting, competitive shooting and support of the Second Amendment are in his blood.