I have the honor and privilege of working with a lot of very dedicated Second Amendment supporters on the NRA Board of Directors and its various committees.  Every year, 25 of the 75 Directors serving 3-year terms are up for reelection.  The names of many of the Directors/Candidates are notable celebrities who are easily recognized, but many who serve in the trenches are not well known.  This election cycle, I would like to highlight the work of three Directors whose efforts are critical to gun owners and the Second Amendment - Carol Bamberry, Jim Porter and Dwight Van Horn. 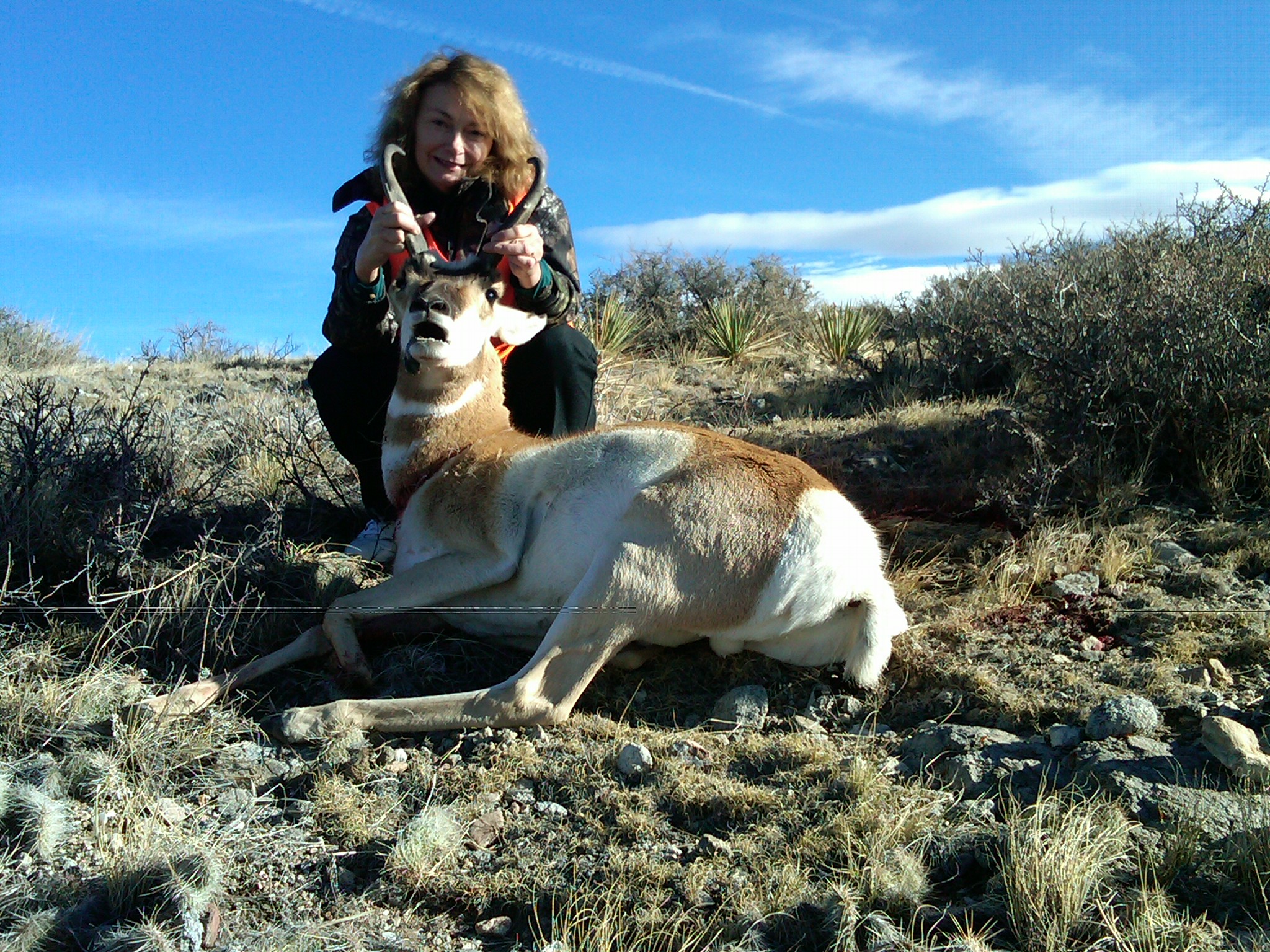 Carol has served as in-house counsel for eight years to the Association of Fish and Wildlife Agencies, Washington, D.C. and was former Chief of Legal Services for the Michigan Department of Natural Resources and its legislative director. She is a law professor at Thomas M. Cooley Law School where she developed and taught law courses on the Second Amendment, natural resource law, and oil and gas law. She currently supervises the D.C. law student externship program for Cooley Law School and is an adjunct professor at Michigan State College of Law, Lansing, Michigan where she teaches wildlife law and the North American Model of Wildlife Conservation. She served for 12 years as in-house corporate counsel for Michigan United Conservation Clubs, representing 470+conservation and gun clubs during which time she successfully argued Michigan's first Firearm Preemption challenge and Sport Shooting Range Protection Act challenge in the appellate courts; was instrumental in passing Michigan's "shall issue" carry concealed handgun law and was involved in key ballot initiatives that strengthened Michigan state fish and wildlife agencies’ authority over natural resources. She is involved in numerous national and state conservation and firearm advocacy organizations including president of the Michigan Coalition of Responsible Gun Owners Foundation; counsel and vice president of Great Lakes Outdoors Foundation and long-term board member of the National Rifle Association. She serves on several key NRA board committees including chair of NRA's National Firearms Law Seminar; vice-chair and Trustee of NRA's Civil Rights Defense Fund and Executive Committee; and Trustee of NRA’s New Mexico Whittington Shooting Facility. NRA committee work includes chair of Bylaws, vice chair of Women's Policies; Legal Affairs; and Hearings. She is counsel to the Council to Advance Hunting and the Shooting Sports. She is a co-author of Common Sense Guide to Michigan Firearm Laws. She is a strong spokesperson for women and youth participation in the shooting sports and has participated in the six-year development of the Industry/Agency Relations Steering Committee which has been funded by this multistate grant program.

If reelected Dwight’s goals are to continue working towards strengthening our Second Amendment Freedoms through established and successful NRA programs. To continue to contact shooting clubs to make sure they are aware of the benefits of receiving NRA Friends and Foundation grants for worthwhile endeavors such as range improvements, youth shooting programs, Eddie Eagle Gun Safety, Refuse To Be a Victim and others. 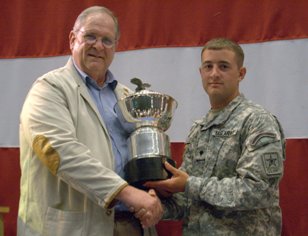